The London Olympics 2012 have been the most eventful Olympic games for India with the best over-haul of six medals. We supported 16 of India’s best athletes who participated in Shooting, Boxing, Badminton, Athletics and Archery. Of these, Mary Kom, Gagan Narang, and Saina Nehwal won bronze medals in their respective sports and Vijay Kumar won the silver. We are equally proud of the exemplary performances of the other 12 athletes while also admitting that there is still a long way to go and we’ve braced ourselves up for it. 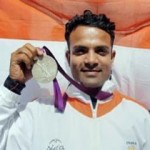 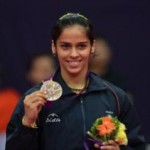 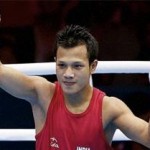 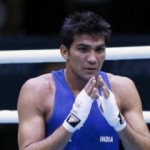 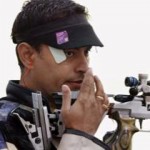 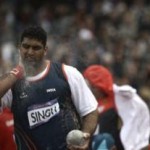 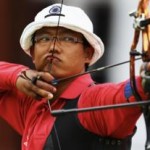 OGQ Sports science team ensured that Mary moved up two weight categories from 46kg to 51kg smoothly through the advice of nutritionist Dr. Niti Desai. OGQ found a world class coach in Charles Atkinson for Mary and he really helped her with better strategy against taller and stronger opponents. Arranged 4 training camps in Pune and one in Liverpool under Charles in coordination with IABF which were fully funded by Sports Ministry Dr. Nikhil Latey, head of the OGQ Sports Medicine team has been with Mary throughout the last 2 years helping her with fitness, recovery and strength Arranged for travel and accommodation for domestic tournaments 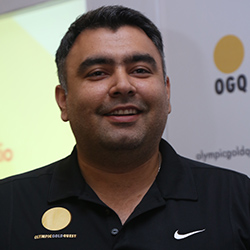 Personal physio at the pre-Olympic training camp at Hannover and at the London Olympics Sent abroad with personal coach to test and purchase world class ammunition. OGQ Mental trainer Vaibhav Agashe worked with Gagan to help him improve his focus and mental strength OGQ arranged for a high end personal treadmill for Saina at her home to help maintain her fitness. OGQ had a full time physiotherapist accompanying Saina for all tournaments for the past 3 years. OGQ also paid the hotel expenses for Saina, her personal coach and physiotherapist during the London Olympics as the Olympic Games Village was very far from the Badminton venue. Purchase of World class air pistol, ammunition and accessories for his pistolRegular medical assessment and nutritional assistanceArrangement of travel and accommodation for domestic tournaments